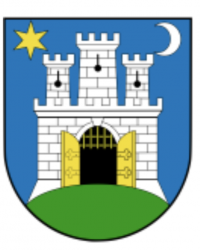 The City of Zagreb, capital of the Republic of Croatia, is a unit of local administration and at the same time of regional administration at county level, thus it reserves powers and duties as both city and county. The City’s organization and scope of activities are regulated by the Act of the City of Zagreb. Duties of the State Administration within the scope of the Office in the unit of regional administration, and other duties of the State Administration regulated by pertinent law in the City are performed, pursuant to law, by administrative bodies of the City. The City is independent in decision-making within its sphere of powers pursuant to the Constitution, the law and this Statute. Total number of employees: 2989, of which 281 are on limited time contract.